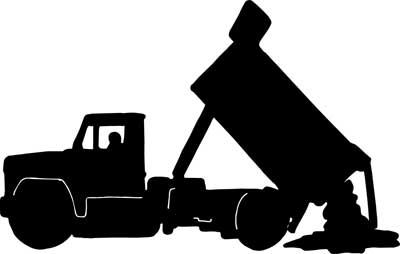 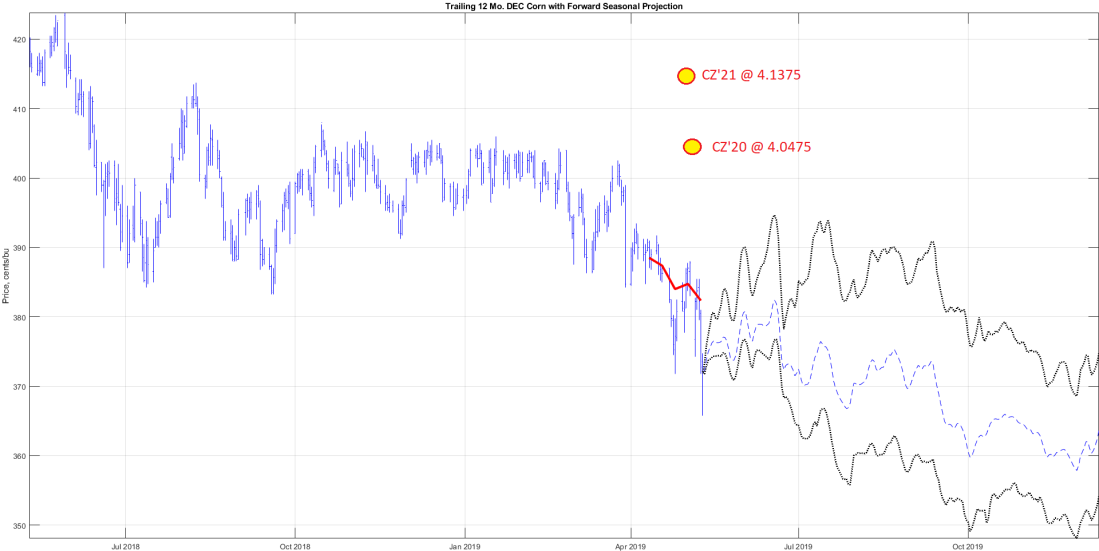 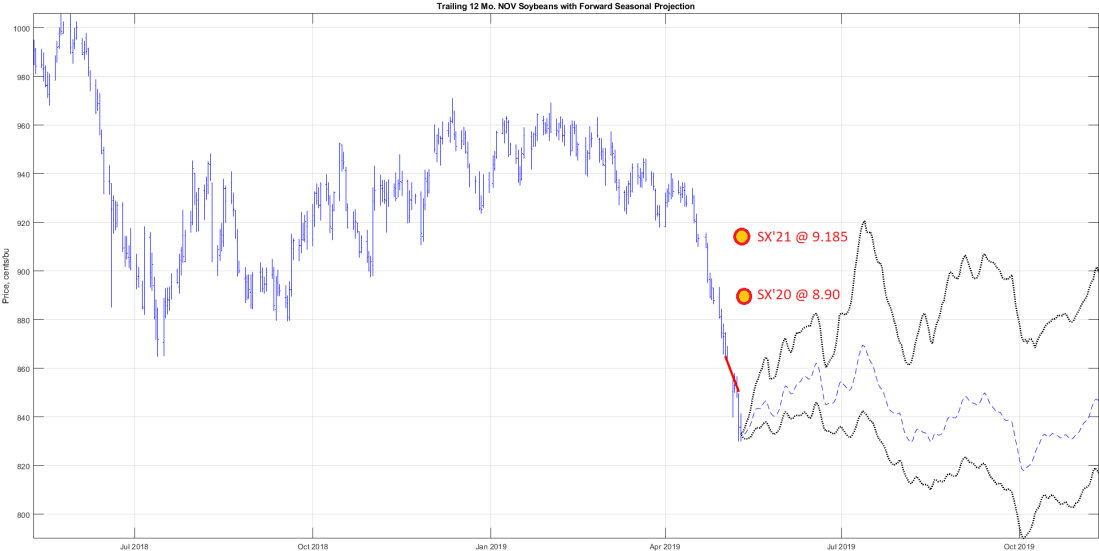 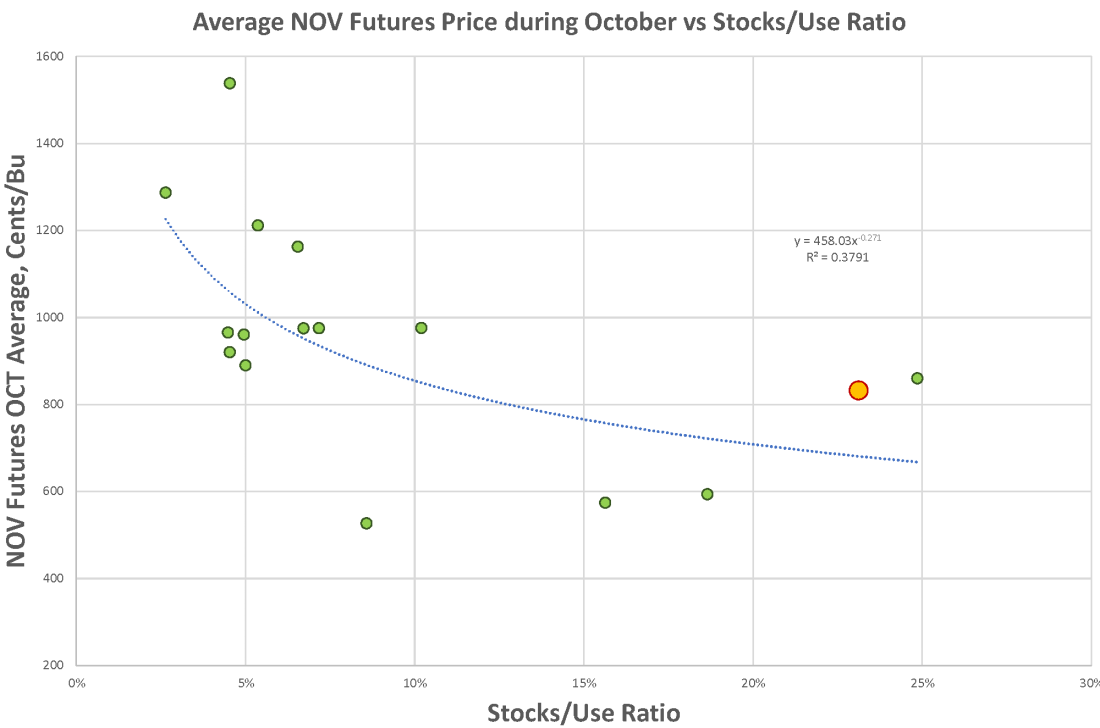 Final thought for the week: This is what choosing to plant more soybeans looks like next year: