CORN MARKET UPDATE: The July WASDE report was released last week, and it extends the string of real doosies for another month.  Seemingly against all reason and logic, USDA actually INCREASED their production and carry-in estimates by 340 Mbu, and left consumption virtually unchanged, which INCREASED the ending stocks/use ratio back to a heavy 14%.  While the slight, 5 Mbu increase in consumption may actually be a “counterbalance” of their error in this case (because I feel consumption will drop further), their decision to simply go along with the 91.7 M acre planting intentions (and 91.1% harvested fraction) seems to be tremendously foolish given the torrent of evidence for epic prevented plantings and stunted crops that we’re bombarded with every day.  Furthermore, in my opinion, the very late stage of development for much of what was planted should have been heeded with a further reduction in yield.  On the other hand, as I discussed (in very boring fashion) in “Overestimation,” we should not at all be surprised that we’re seeing the estimated carry-in grow as many producers and handlers begin hoarding old-crop corn.  Finally, what we’re all really stuck in some sort of “Jedi Mind Trick,” and USDA will be vindicated (because ACTUAL intended acres might have been much higher than 91.7 once prices began to rally and farmers had the ability to switch)??  That’s the problem with trying to predict what’s going to happen… 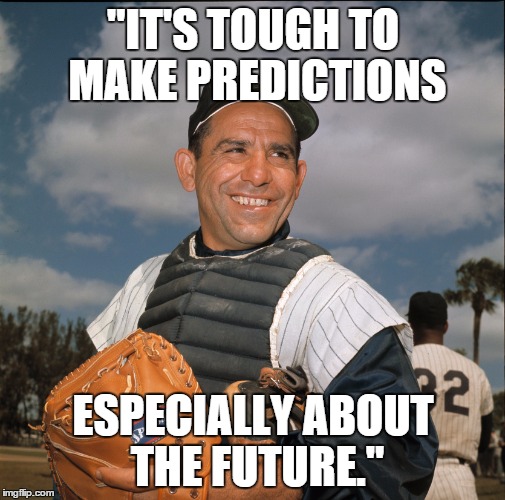 With that in mind, here’s what I think happens from here…

SOYBEAN MARKET UPDATE: Whereas the WASDE board COMPLETELY PUNTED on the corn numbers because they felt there was too much uncertainty, they actually tinkered with the soybean numbers and made some pretty noteworthy cuts to supply.  That’s particularly odd because, during the time that the acreage surveys were being conducted, corn plantings were much closer to completion.  In their estimate, total soybean supply for next year was cut 325 Mbu, or >6% decline, while consumption was only decreased by 75 Mbu.  While that would typically be face-ripping bullish, that would still leave the final stocks-to-use estimate at >18%…far more than the past few years.  Furthermore, to make things worse, my hunch is that USDA underestimated soybean planted acreage, so there is a chance that carryout could go back to >20%.  Therefore, I continue to reside in the “soybeans suck” camp, and I see no reason why the typical seasonal tendency toward declines into early-OCT should change: